Rights to Know Before Attending a Protest 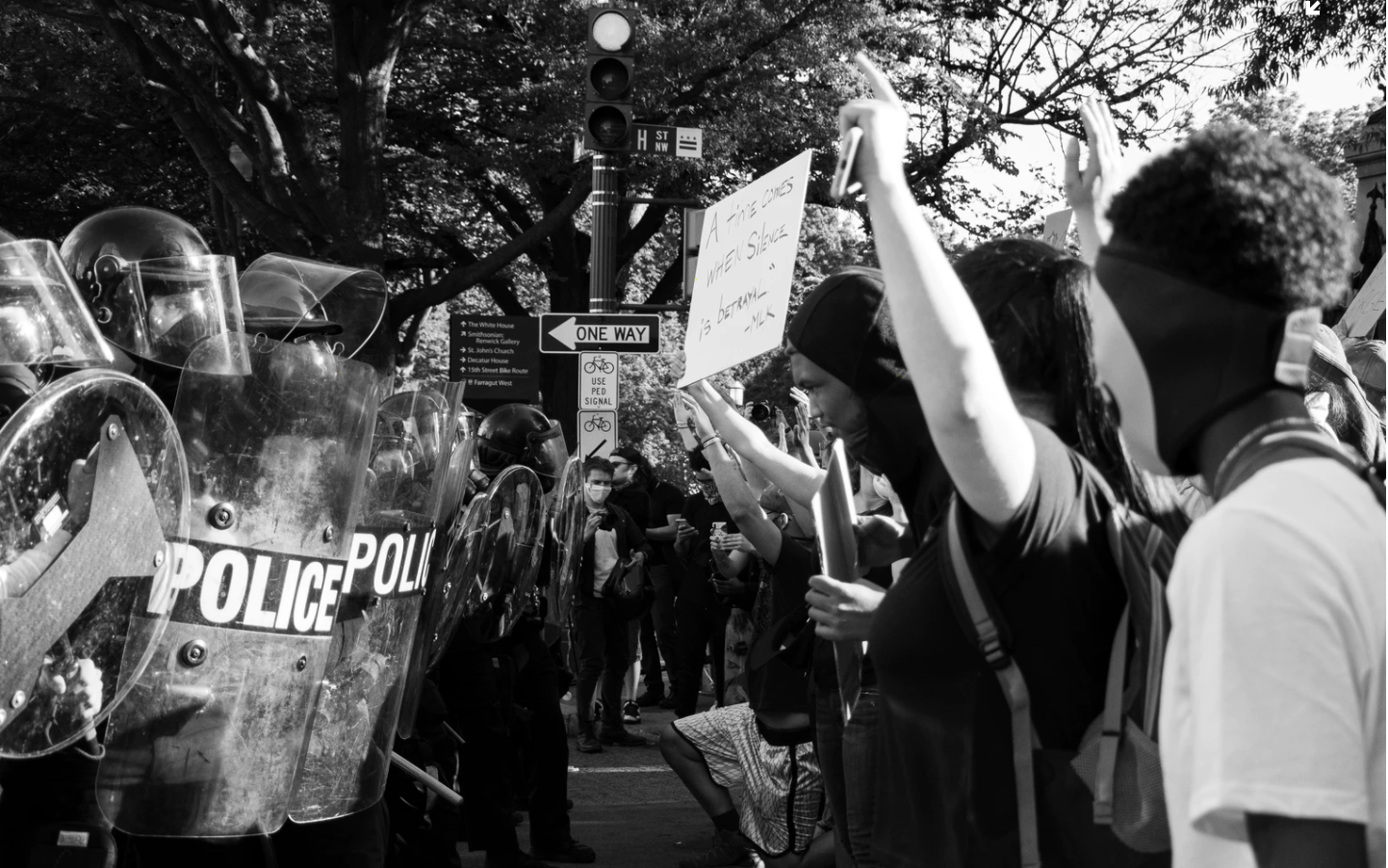 It goes without saying that the human rights movements, anti-racism protests, and overall support for black lives matter all over the globe is astounding and much needed. There is no denying the fact that racial discrimination, abuses of power, and unfair punishments shown to people of colour, specifically those of African-American descent needs to be stopped, as this issue has been on-going for way too long.

Protesting is a way for everyone to practice their democratic rights and show solidarity and support for people being oppressed and discriminated against. CounselConnect as a company undoubtedly supports the black lives matter movement and support for oppressed groups. We are a lawyer referral system and legal rights and freedoms are at the utmost importance. However, they are cases of when protests get out of hand and turn violent. There have been instances of police involvement in protests, whether that be rubber bullets being shot, tear gas being deployed, or mass arrests being made. It is important for each citizen attending these protests to be informed and educated about their legal rights and freedoms regarding the protests. In Canada, we are all protected by the Charter of Rights and Freedoms. Under section 2 of the charter, each citizen is guaranteed  freedom of expression, freedom of religion, freedom of thought, freedom of belief, freedom of peaceful assembly and freedom of association.

Freedom of peaceful assembly is what ensures each citizen's right to protest. However, there are reasonable limits to this, and can be subject to government intervention when needed. This can only happen if the protest violates the meaning of “peaceful”, which may be violence, looting of stores, vandalism and so forth. Hence, it is important to know when or when not to be involved in a protest, and citizens should probably seek to leave the protest if it does break the definition of peaceful. Furthermore, it is important to know what and what not to do in cases of police encounters during these protests.

Remember police are also obligated to facilitate a peaceful protest. If approached by the police and asked a question, you do not have to answer. Police do not have the right to search your person or belongings without your consent, and if you are detained, the police must recite your legal rights, and right to an attorney right away. If arrested, do not resist arrest, rather just ask to practice your right and ask for an attorney, the police legally cannot question you until you have contacted an attorney.

Most importantly, you have the right to remain silent. Other than that, make sure you have a means of contact, supplies in case you have a medical condition, and try to go in a group of people you trust. Protesting is a democratic right, and each citizen who wishes to participate should be able to do so peacefully.

CounselConnect is just stating information referenced with the Government Canada website, and the charter of rights and freedoms. CounselConnect does not take responsibility and will not be held accountable for any misuse, misinterpretation or any harm that may take place using this information.

In the legal industry the role of AI is not clearly established, nor is it well understood or even seen as applicable. However, with the growing sector of legal technology and growth of this sector as an industry, there have been some early uses and incorporation of AI.

Things to Do When Picking a Lawyer

When in need of a lawyer, especially if it is your first time, the task of finding a lawyer can be fairly daunting. Most people do not know where to start, how to take the proper steps necessary in ensuring they are making the right choice.

Get updated on our latest posts:

You have been added!
Oops! Something went wrong while submitting the form.